Antifouling for the offshore industry

On offshore installations, large amounts of seawater are used. It is at your fingertips and in abundant quantities. But along with the sea water, there will be algae, mussel larvae, polyps and others from the sea, which can cause major problems.

A piping system provides optimal growth conditions for mussel colonies, algae and other organisms that can grow up and cause blockages in the piping systems.

Therefore, it is necessary to protect the piping against mussels and the like – and we do that with Antifouling. 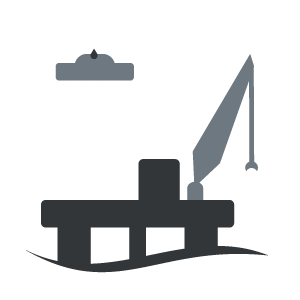 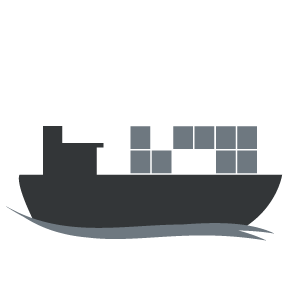 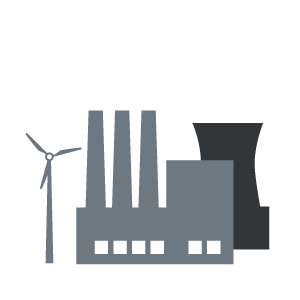 Any questions? We are ready with advice and guidance.

Call +45 48 13 44 00  Monday – Thursdag 8-16 and Friday 8-15.30 and get answers to your questions about your installation, products, prices, contracts, etc. Our service center is also in contact with our service cars if you require emergency service.

Write to us
Go to Top